They Did Not Understand About the Loaves 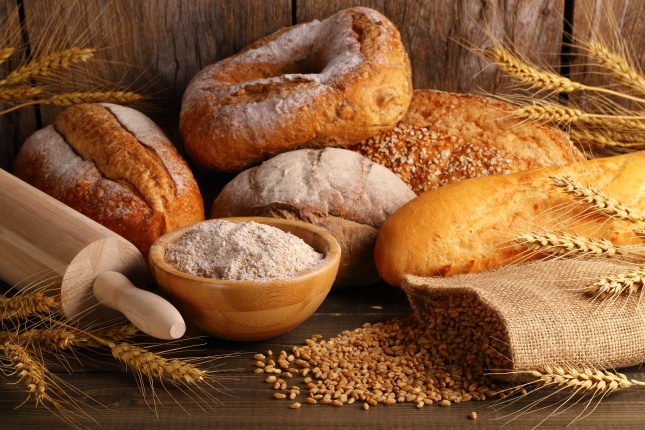 It’s one of those little “throwaway” comments in Scripture that can so easily be missed, and it comes toward the end of Mark chapter 6. To set it up, we have one of Jesus’s most spectacular miracles, coming sometime between 3 and 6 a.m., when the Lord Jesus walks on the water past His disciples who are struggling in their boat against a stormy sea. They see the figure of a man walking on the contentious waves, but they don’t know it’s Him, and the word Mark uses for them, understandably, is “terrified”. In short, the 12 newly minted apostles are out of their minds…afraid.

And to this, Jesus calms their hearts with a comforting word: “Take heart; it is I. Do not be afraid.”  And then Mark offers this commentary:

And he got into the boat with them, and the wind ceased. And they were utterly astounded, for they did not understand about the loaves, but their hearts were hardened. Mark 6:51, 52 (ESV)

They did not understand about…the loaves? The bread? What exactly was it that they didn’t understand?

Now, at first glance this is easy. Mark is simply saying that they did not understand who Jesus was.  He’s the One who can multiply loaves and fishes.  He’s the Son of God; He’s God incarnate.  They don’t get that.  Okay…maybe…maybe that’s what Mark means. Or perhaps there is more here.

But no – they don’t understand the bread.

There may be some insight to be gained in this incident from another boat trip that Mark will write about in chapter 8.  In this chapter, Mark first tells about the feeding of the 4,000 and then an argument with the Pharisees. Then Jesus and the twelve all get in the boat but with only one loaf of bread. And therefore, when Jesus begins to speak about the leaven of the Pharisees and the leaven of Herod, the disciples begin to worry about how they don’t have any bread.  And Jesus says…

“Why are you discussing the fact that you have no bread?”

And then take note of the wording of Jesus’s language – it’s very similar to the comment from Mark we’ve just been discussing in chapter 6:

“Do you not yet perceive or understand? Are your hearts hardened? Having eyes do you not see, and having ears do you not hear? And do you not remember? When I broke the five loaves for the five thousand, how many baskets full of broken pieces did you take up?…” Mark 8:17 – 19 (ESV)

They get into the boat almost immediately after the feeding of the 4,000 and they are worried about having enough bread. The word for this is obtuse. Or, I like the way that Jesus sums up the whole problem: “having eyes do you not see, and having ears do you not hear?” So, yes, in the stormy sea incident of Mark 6, it is that they don’t see who Jesus is, but it’s more than that.

Posted by Roger Knowlton on April 20, 2015 in Uncategorized

Tags: Loaves and fishes, Provision, Spiritual perception, The Wind and the Waves, Who is Jesus?

One response to “They Did Not Understand About the Loaves”